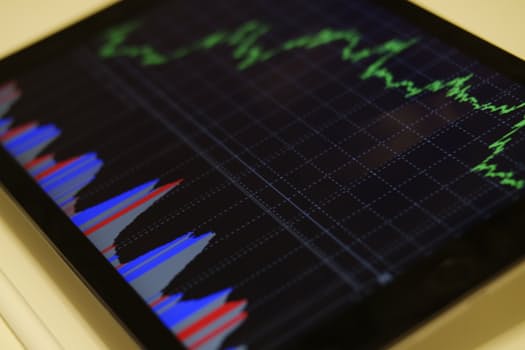 The value of mergers and acquisitions (M&A) deals targeting companies based in Western Europe in July fell to the second-lowest recorded over the last 12 months, according to information collected by the leading M&A database Zephyr. In all there were 1,219 deals worth a combined EUR 62,121 million announced during the four weeks under review, compared to 2,143 totaling EUR 131,042 million in June. Similarly, volume fell to a new 12-month low in July and halved year-on-year from 2,461 deals in July 2016. 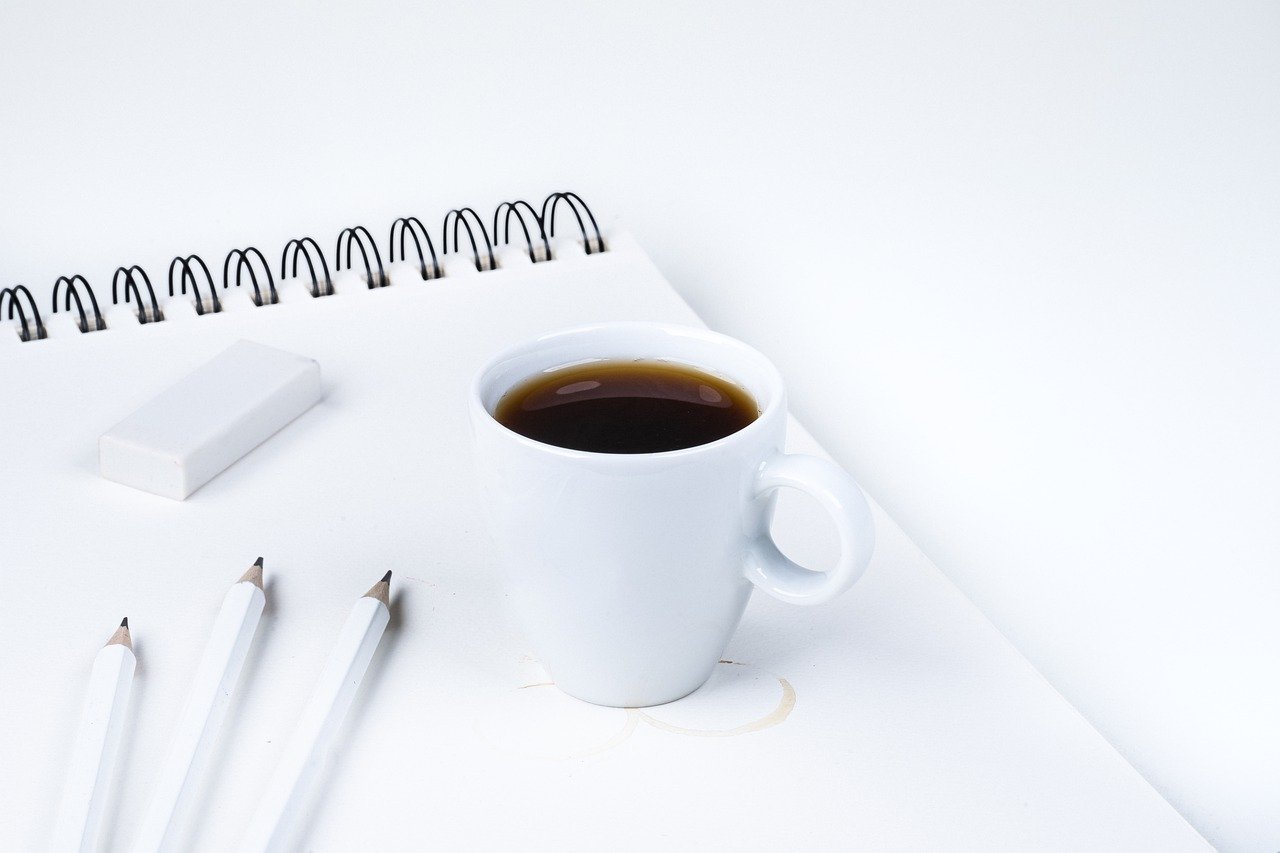 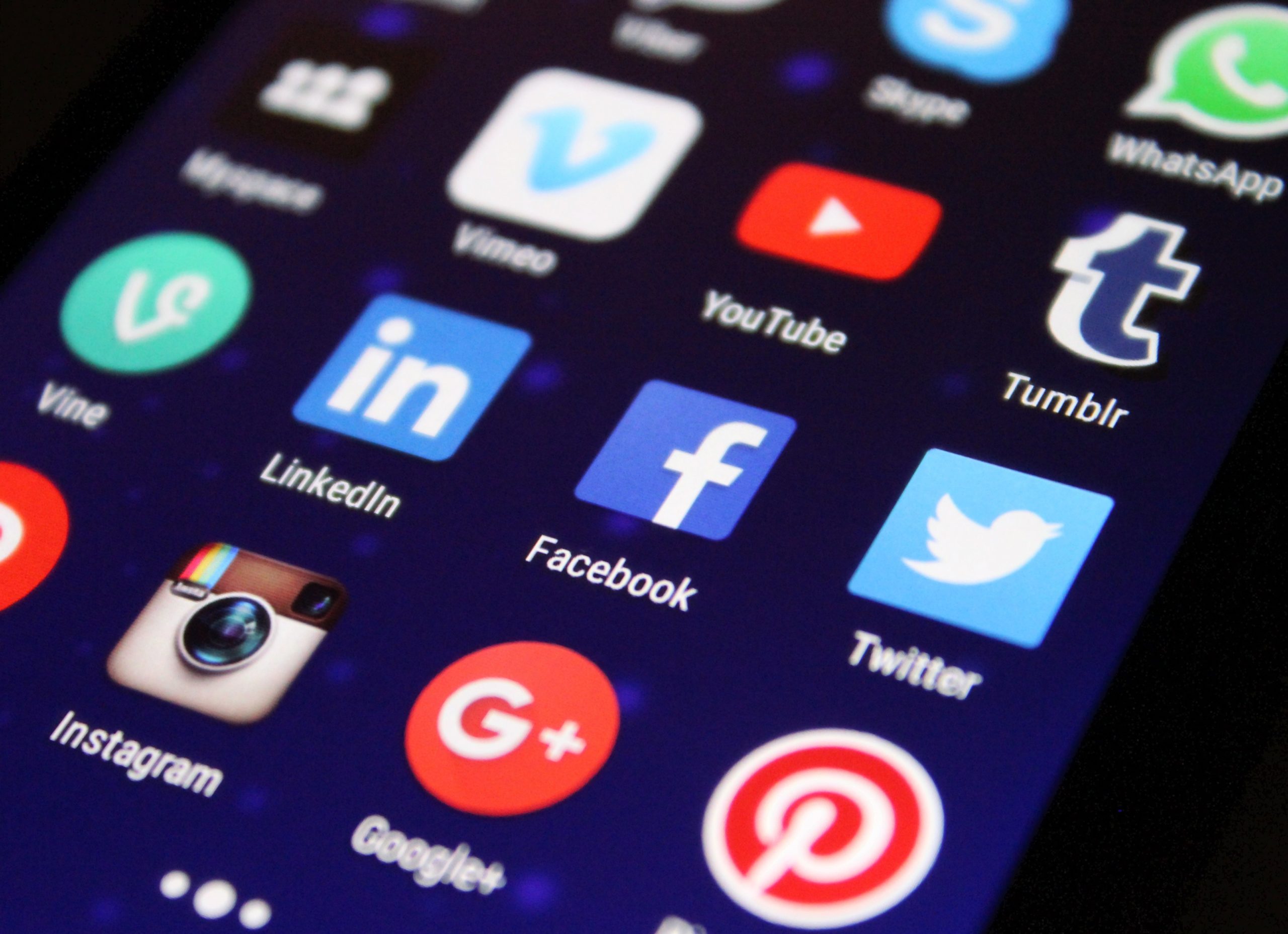